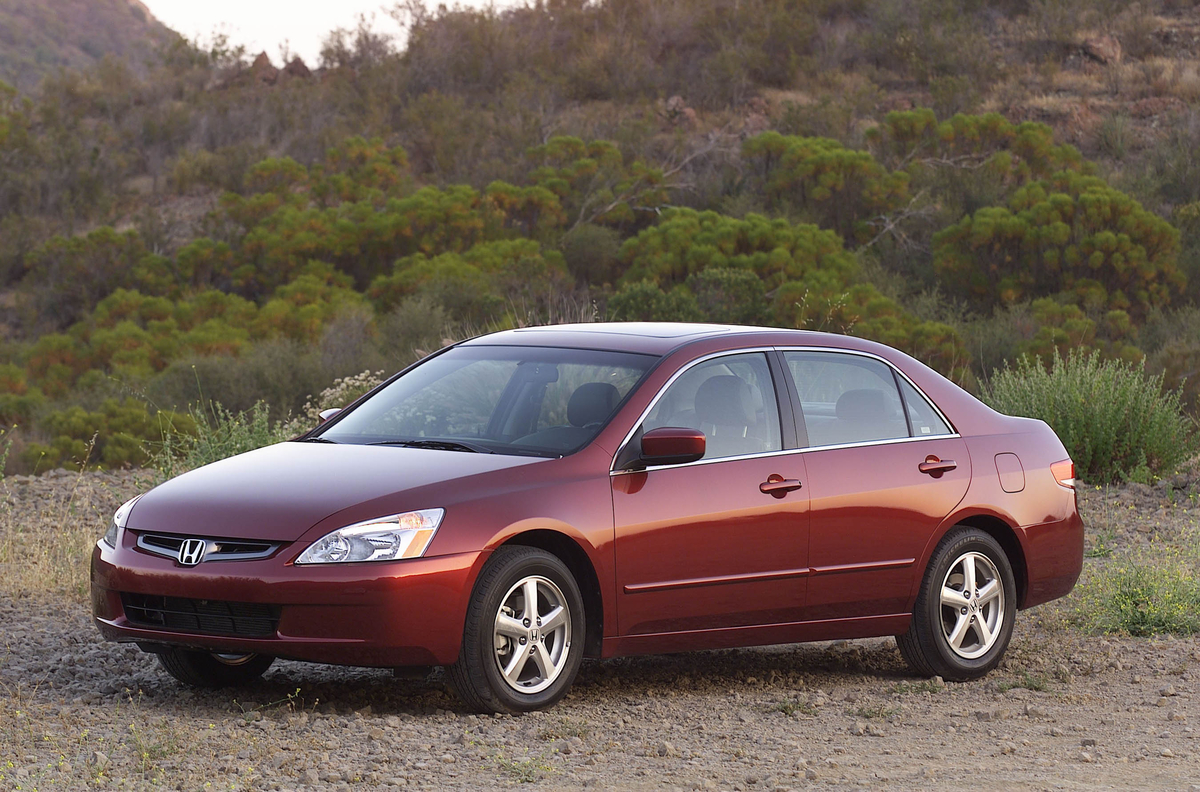 Honda will voluntarily recall 11,602 model-year 2004-2007 Accord vehicles in the United States to inspect and, if needed, replace the passenger front airbag module, free of charge. Original airbag modules designed for installation into vehicles for sale in South America were mistakenly supplied during production of affected U.S. specification Accord vehicles. The incorrect airbag modules do not comply with United States federal regulations. No crashes or injuries have been reported related to this issue, which was discovered during repairs under a Takata front passenger airbag inflator recall.
All of the affected Accord vehicles are also included in a Takata front passenger airbag inflator recall or safety improvement campaign, which require replacement of only the airbag inflator within the airbag module. Each Honda dealer is required to verify that the removed airbag inflator is part of the recall before completing repairs, and through that process, Honda dealers discovered this issue. If a vehicle has already been repaired as part of a Takata front passenger airbag inflator recall or campaign, it will not be included in this new recall.
Honda is announcing this recall to encourage each owner of an affected vehicle to take it to an authorized dealer as soon as they receive notification of this recall from Honda. Mailed notification to customers will begin in early-May 2016. Additionally, owners of these vehicles can determine if their vehicles require repair now by going to www.recalls.honda.com or by calling (888) 234-2138.